Start from Mount Alben Park, maintained by the village’s Alpine troops, where there are public conveniences and a small barbecue. The path starts just before the park; follow the signs to the rock-climbing cliff. This route passes along the base of the huge natural rock called Corna Bianca. The path then climbs steeply between the chalky rocks until you reach the cross located on the left, in honour of the partisan Callisto Sguazzi “Peter” killed during the Second World War. 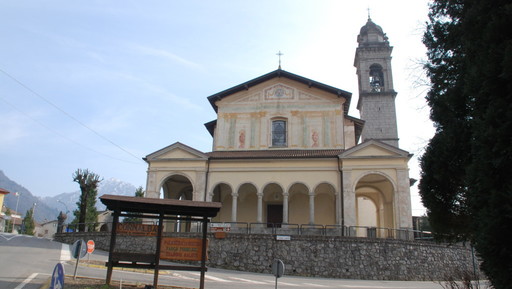 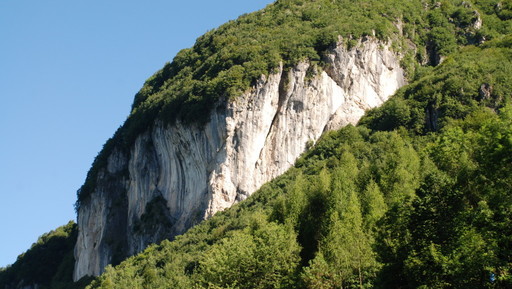 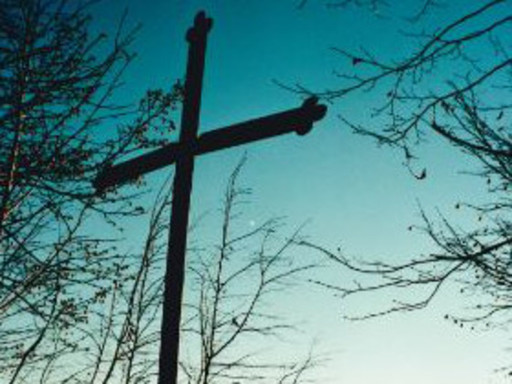